Today, from 20 staff they have grown to 120 staff, and operate from two major cities in Ireland. Revenues has increased from €900 000 per annum to € 5 million In the last five years they’ve sustained growth at 30% per annum. From a marginal loss in 2008, they have produced €500 000 in profits, with the owner’s income increasing by € 1 million over 5 years. Staff remuneration and bonuses have also increased by €1 million over the same period. Cost of the intervention €250 000, and a ROI of 600%.

“I experienced this programme as a greater sense of involvement by me and my ability to interact with employees, giving me the assurance that ongoing and sustained routines focussing on individual participation is the logical approach to sustaining the growth-we need to keep these routines alive as an organisational priority. The Company is sustaining year on year growth! I’m all for sharing in the success”.

“We have a greater sense of involvement and fulfilment-an enjoyable workplace, so long as we keep this process alive. The quality of dialogue with the leader and each other has improved immensely. We have developed and continue to develop our own incentive plans”. 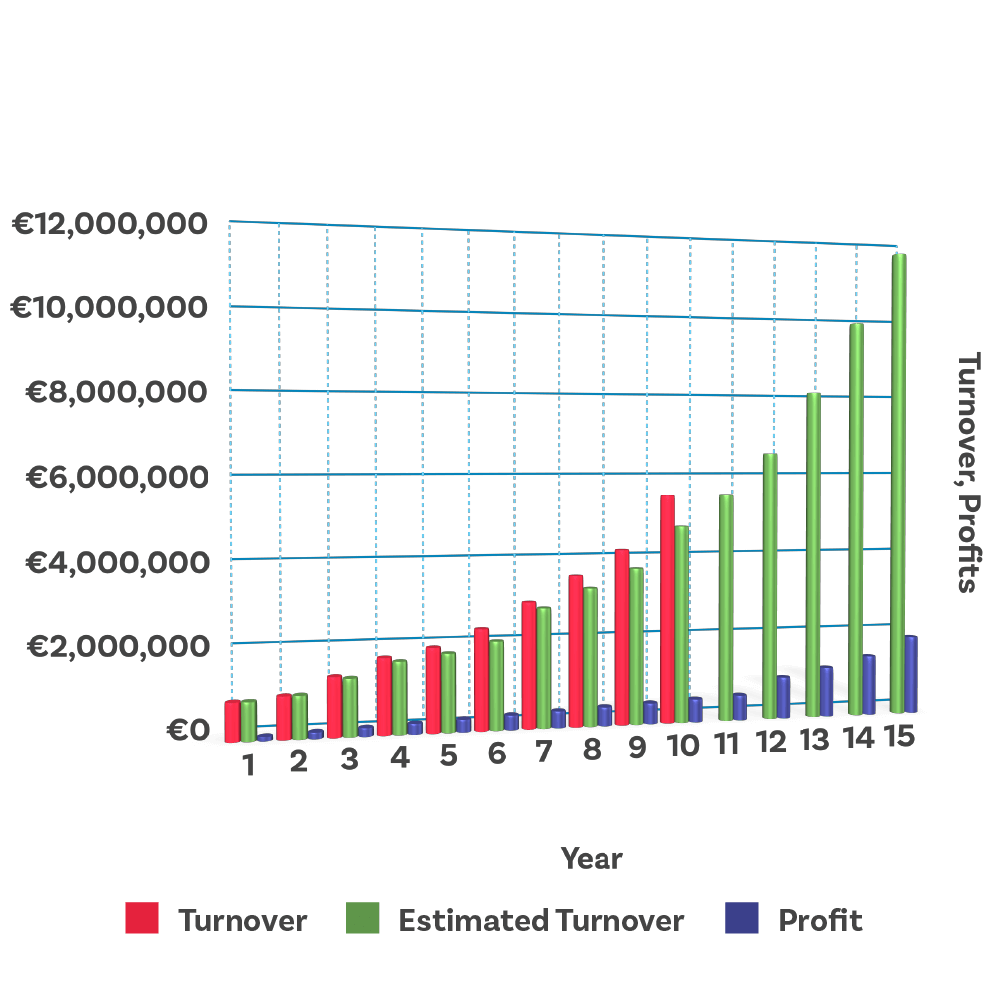 This website uses cookies to improve your experience while you navigate through the website. Out of these cookies, the cookies that are categorized as necessary are stored on your browser as they are essential for the working of basic functionalities of the website. We also use third-party cookies that help us analyze and understand how you use this website. These cookies will be stored in your browser only with your consent. You also have the option to opt-out of these cookies. But opting out of some of these cookies may have an effect on your browsing experience.
Necessary Always Enabled
Necessary cookies are absolutely essential for the website to function properly. This category only includes cookies that ensures basic functionalities and security features of the website. These cookies do not store any personal information.
Non-necessary
Any cookies that may not be particularly necessary for the website to function and is used specifically to collect user personal data via analytics, ads, other embedded contents are termed as non-necessary cookies. It is mandatory to procure user consent prior to running these cookies on your website.
SAVE & ACCEPT
X
X